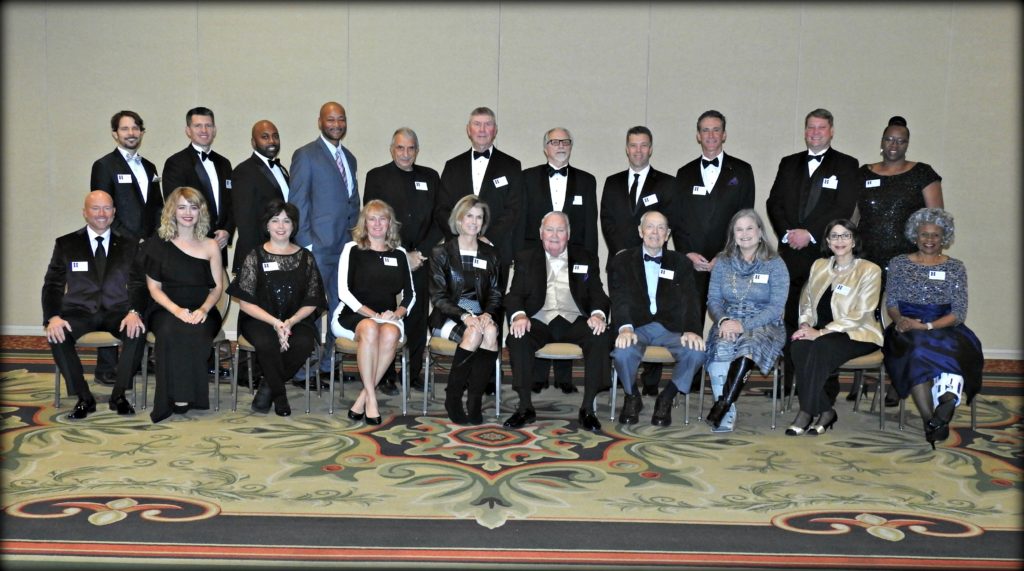 On Sunday November 12, 2017, Louisville Male inducted its 32nd Hall of Fame Class. This exciting event was held at the Crowne Plaza Louisville Airport Hotel. We were joined by the Mayor of Louisville Greg Fischer and our Sixth District Jefferson County Board Member Dr. Lisa Willner who both brought greetings.

There were 21 Alumni from 19 different graduating classes that were selected. John Kelsey, Louisville Male Athletic Director served as our MC that afternoon. The Louisville Male ROTC Cadets served as escorts for the Inductees and provided the Colors and the Louisville Male Jazz Band provided music during our meal. We had four Student Representative which were Madison Page, Will Puckett, Cam Chesher and Luke Anderson. There were 4 individuals Adopted as Male Alumnus. They were: Connie Allen who served as a teacher and Dance Team Coach for 30 years, Denise Rainey who served as the Volleyball Coach and Assistant Volleyball Coach for over 19 years, Linda Craig office worker who keeps our QuickBooks up to date and Christi Wheatley who has worked with the Male Band for over 15 years.

Thanks to everyone who worked hard to make this a fantastic and memorable event. Here are the 2017 Hall of Fame Inductees.

Caring for Veterans as a VA Chief Physician, Winner of multiple Cycling National Championships, Writing and recording songs that play on the radio, seeing the good in every person 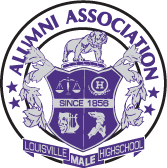